A multiplayer online game is an interesting environment where the architecture of the game and the user experience intersects. On the one hand, inside the game, the administrators hold enormous power over players since they are the ones who are constructing and designing the mechanism of the game. On the other hand, it is the users who influence administrators’ decisions by expressing their gaming experience and deciding on whether to get involved or not in the game. In this sense, it can be said that the environment of online games is being constructed through cooperation and communication between the game administrators and the players. Although the in-game environment is a cooperative product, the in-game agency of players will be regulated according to how the administrators administer the game environment. One sociologist, Hamano (2008), investigated how the information environment had been designed in Japan, and noted that this kind of power that physically regulates human conduct through designing the environment is a unique kind of power that is different from the powers emerging from norm, law, and market. For instance, in a physical real-world (as opposed to the online space), the players or people can enter a no-entry zone, but they are avoiding to do so because of the norms and values that individuals have internalized; but in an online game, the players cannot physically enter a no-entry zone because the entry to that zone is architecturally impossible or simply by the fact that the no-entry zone does not exist. In sum, yes, the game environment is constructed through cooperation between different kinds of actors; however, their relationships are unbalanced within the architecture since the people who create and edit the architecture have the power to regulate and shape people’s behavior in a certain way.

If you have ever played a multiplayer online game, you might wonder: Even the entrance to a non-entry zone is physically impossible for most of the users, aren’t some people using unauthorized tools and exploiting security holes entering that no-entry zone by hacking its architecture? This is an intriguing question that is worth exploring because the presence of unauthorized tools, or cheats, will potentially strip away the game administrators’ power over players. Thus, how the power thrived from the advantages of designing its absolute architecture transitions when the architecture was not physically disabling certain actions remained a question.  In the following, I will take a multiplayer first-person perspective shooting game Apex Legends as an example, and briefly discuss how Apex Legends is dealing with the irregularities/cheats that threats the “environmental administrative power (kankyo-kanrigata kenryoku)” (Azuma, 2007), the power that regulates human conduct through manipulating the architecture of a particular space. This investigation may reveal some of the obstacles that environmental administrative power might encounter and suggests how the game administrators are coping with these obstacles that disrupt the social order in the game.

Apex Legends is enjoyed by more than 70 million players worldwide because of its fast-paced experience with an emphasis on team competition (Apex Legends, 2019). Despite its popularity, Apex Legends is struggling to deal with cheaters and cheat distributors who disrupt the game community as well as the social order in the game. According to an anti-cheat developer update released by the Apex Legends development team on May 2, 2019, the team is taking measures to prevent rampant cheating in the game by disallowing players access to the game and implementing a cheat reporting function (McCoy, 2019). The former measure has been implemented using anti-cheat programs and behavior models that detect and automatically ban cheaters created by machine learning; therefore the administrators are countering the issue through architectural arrangements. The latter measure is also an approach from architectural modification, but this reporting function is unique in the sense that it is the players who report the suspicious players. Put it differently, the in-game reporting function allows and encourages players to actively “contribute” to the improvement of the community and the harmony of in-game order. With such a feature, players will be more likely to monitor each other, and they will be educated to utilize this feature through official announcements and the user interface that displays the word “Report.”

The in-game reporting function later became more than an in-game architectural arrangement. In August 2020, the Apex Legends team opened a Twitter account particularly focusing on accepting user-reports to ban players who are infringing the game regulations (えぺタイムズ, 2021). One of the possible reasons why the team opened an account on Twitter is due to the openness that Twitter’s architecture has. Twitter’s unique function called “Retweet” allows a tweet, a post made by a user, to be spread to people easily so that utilizing this function allows the Apex Legends team to deliver anti-cheats activities they are working on to the players relatively easily and rapidly. As soon as the Twitter account had been established, the players who had been educated to spontaneously report cheats inside the game also started to report suspects to that Twitter account. In-game reporting and out-game reporting. By the fact that cheaters are being banned from the game due to these reporting functions, these reporting systems are certainly acting as a part of an architecture that counters transgressions in the game, but at the same time, these functions are disciplining the players so that players will be kept under its regime. Earlier was to embed players in the make-up of the game. But now, the domain of the environmental administrative power has extended through the process of embedding players’ actions outside of its architecture as a part of its architecture to maintain the order inside the game.

In summary, anti-cheat measures that have been taken in Apex Legends demonstrated some ways how one game’s administrators and architecture deals with irregularities and suspects that can potentially harm the environment, and showed how the environmental administrative power maintains its own power.

One of the characteristics of environmental administrative power that Hamano (2008) noted was that it does not require individuals to internalize norms and values despite other means of maintaining social order such as norm, market, and law requires to do so. However, in the case of Apex Legends, intentionally or not, the users had been disciplined to report cheaters in the game, and the administrators are utilizing these user-reports as one of the mechanisms, or architecture, to handle the order in the game. In this sense, it can be said that for the environmental administrative power, perhaps it is not necessary to educate, discipline, or require internalization of certain values to the individuals; although that is the case since most of the time people can only act within the architectural framework, the human behavior that has been shaped by the architecture can be also a part of the architecture, and this process involves the process of internalization of values, in other words, discipline. 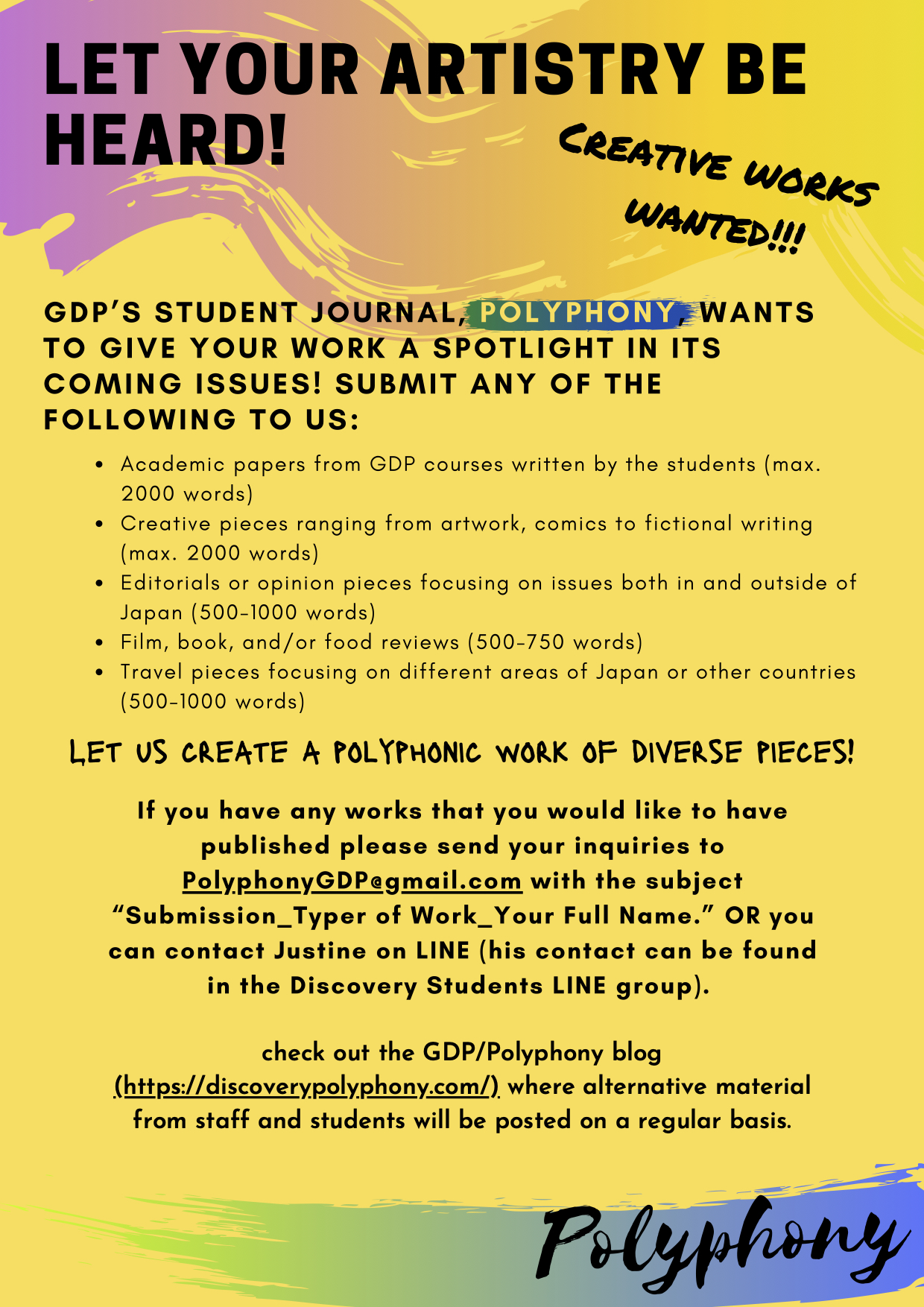