Every once in a while, there is a film that packs so much emotion and personal connection for me that I feel an urgent need to lay my thoughts out in written words; Nobody Knows (2004) is one of those films.

Nobody Knows, directed by Hirokazu Kore-eda, is a film that is simple in many ways, but also wholly engrossing in many other regards. The nearly two and a half hour film follows a family of four children who has been left by their mother to “fend for themselves,” while she searches for a husband to give her and her children a “normal life.”

The core issue addressed in this film is one of abandonment. As the visits from their mother grow less and less frequent, the dynamics among the four children change; the oldest boy, Akira, is tasked to be the head of the household while his mother is “away,” and while he does an admirable job there are points when his actual age catches up with the responsibility he has been tasked with.

For me, this film struck many cords of relatability; for example, I can strongly relate to growing up “poor.” The American poor differs significantly from the global poor, but after viewing the “poor” portrayed in Nobody Knows, I found many similarities to my own experience. One example is having to worry about bills and budgets from a young age. While I did not pay the bills or budget like Akira does throughout the film, I was fully aware of these things because of my Grandmother who taught me how to pay bills and how to budget in cases of emergency and as “training” for my future.

Though Akira and his siblings have a much worse time than I ever did, the instability of the “household” presented in the film is one that I can also strongly relate to. The lack of a mother is by far the strongest link for me; while I did have a Grandmother who kept things together, she was not really a mother figure in the same way my “absent” mother was. At one point in the movie, Akira goes to talk to some of the “fathers” of his siblings to get money for bills, and while I never did that exact action, I did have to deal with the fathers of my two siblings in various ways that mirrored that of the film.

Perhaps the best “one-to-one” comparison for me was the self-reliance of Akira and his siblings. In the town that I grew up in, many kids between the ages of 8 and 14 would spend their summer days roaming the streets with other kids with almost no parental supervision. This was also the case for me, and while my hometown was no Tokyo, the image of Akira walking home with convenience store bags full of food powerfully resonated with me. Watching Akira in the various situations shown in this film transported me back to my own childhood days, filling me with a sense of nostalgia and a tinge of regret; nostalgia for the experience (good and bad) of being young, wild and free, and regret for seeing, again, things I could have done differently.

For me, Kore-eda is a genius director who has a bad habit of drawing from the same pool of ideas and themes. For those familiar with other Kore-eda films such as Shoplifters (2018) or Still Walking (2008), Nobody Knows will not necessarily be a groundbreaking film for veteran Kore-eda viewers, but, in my humble opinion, it is one of his best films overall.

This is, however, not a film for everyone. For some, this film may elicit anger and sadness; the final act, in particular, is very bleak. Another scenario that may upset some concerns a high school girl named Saki, who becomes friends with the children, but is involved in the practice of enjo kōsai (compensated dating). This particular situation was actually handled quite well, leaving what actually happened up to the viewers’ imagination, although it may nonetheless upset some.
Is Nobody Knows a perfect film? No, probably not. Is it a film that everyone will resonate and connect with? Again, probably not. But this film, despite its unsettling moments and general involvement with touchy subject matters, will likely hit those who have lived like the children in the film have lived quite hard. I was left feeling a myriad of emotions, some normal, some dark, and some that I have only ever felt during my childhood. 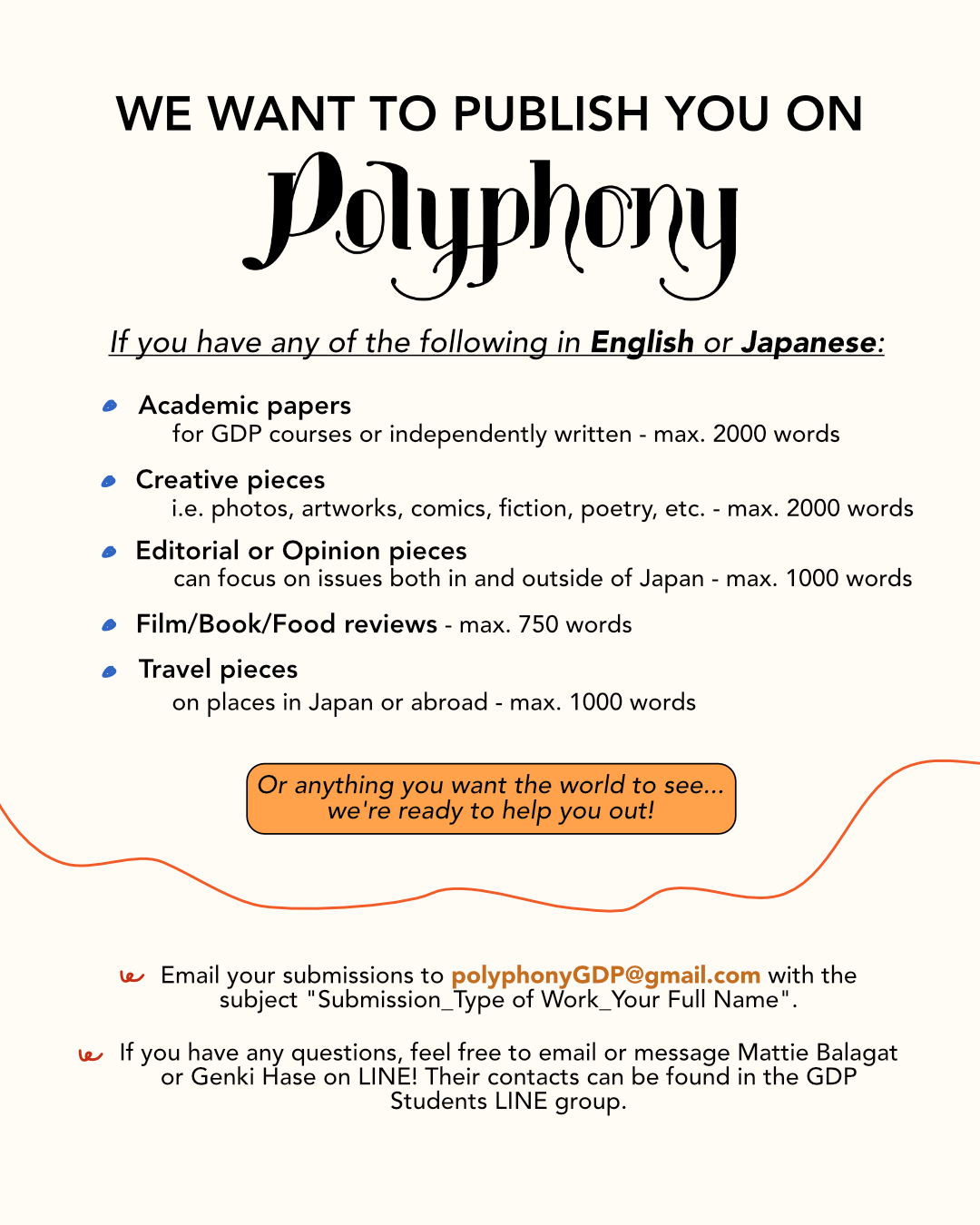